When it comes to your long runs, whilst in ultra training....
My top tip here is specificity...
Try to replicate the terrain and ascent that you plan to race on.
For an extreme example, say you enter one of the hilliest 100 milers going Andorra Ultra Trail with 13500m in the 100 mile route (about 45000ft) and your mountain running experience stretches as far as canal paths around London, it's going to be a shock to the system. 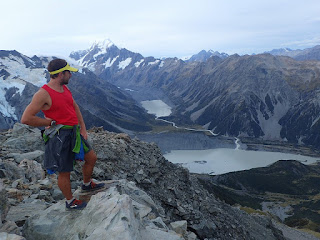 So first, find out a bit about the ultra in question, what's the maximum and minimum altitudes? What's the total ascent? Is it a few big climbs or a load of small climbs? What is the terrain like? Sandy, rocky, hard, soft, wet, dry? Find out these numbers, you could take the total ascent and divide it by the distance to give you a rough comparable figure.
Eg IF
Lakeland 100 mile has 6000m over 100 mile =600m per 10 mile
Andorra Ultra Trail has 13500m over 100 mile =1350m per 10 mile (more than twice as hilly based on this)
OR L2M Ultra 100 mile has about 650m = 65m per 10 mile! Aka flat 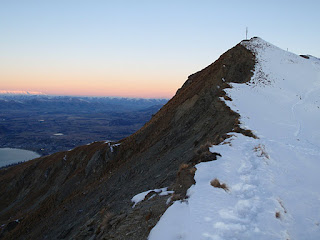 Equally, training specificity goes the other way around too...
When I was training for the 13 hr 58 min 100 mile in 2017 I did a lot (for me) of my long runs on fairly flat or slightly undulating trails and canal paths, cycle tracks etc Most of the previous year I spent in the mountains so initially these flat runs felt a bit strange on the legs. It doesn't mean you can't do a hilly run if you live somewhere flat, but just consider it and try to prepare as best as you can.
If you only have small hills to work with then you might need to do multiple reps during a longer run to build up some ascent, you might have to drive further afield.

To clarify the flatter runs aren't pointless but you'll soon feel those quads after a nice 1000m long descent if you're not used to it.

Specificity can extend further than just the terrain though, think about the time of day, weather conditions, whether or not you'll be carrying a lot of kit, is it multi day? Get clear on the goal and these questions are easily answered.

Posted by Charlie Thatruns at 08:51