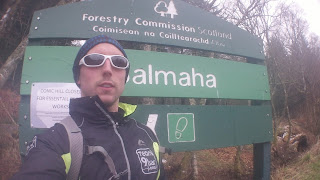 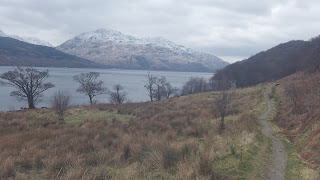 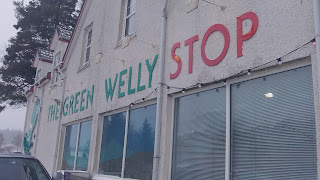 A bit of a mixed up weekend. Friday I got the train to Glasgow and ran the Highland Fling route along the WHW. Saturday dropped off at the Lake District by family members travelling back from Scotland, ran to Buttermere then from there ran back to the train station Windermere on the Sunday. A very big weekends training! It just happened to coincide with all the very snowy windy weather too so that was interesting (you could have used Honister Pass as a ski run!

Posted by Charlie Thatruns at 19:29 No comments:

Over the first few months of the year I was planning on running the Gloucester 50k in Jan only the snow on the week leading up to the event led to the cancellation of the event... So I decided to get off road and head into the hills and for a bit of inspiration started using some BGR inspired training routes every other weekend in the lakes. 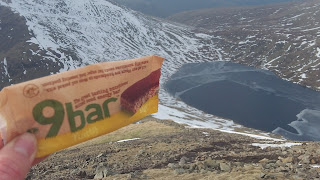 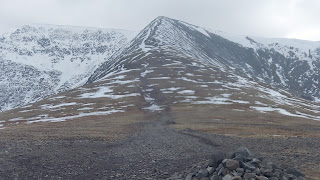 I've covered most of the route in various chunks and runs except from Skiddaw to Threlkeld and the Yewbarrow to I'll crag part. Not to worry. Due to snow and various things times haven't been particularly rapid but enjoyed myself and have got much stronger on the hills! Would quite like to have a go at the 10 peaks race in June depending on how things go. I've never been that interested in doing a BGR and having a whole support crew, investing their weekend and depending on me getting round but might do a solo version some time this year should the opportunity arise! More news on that nearer the time!
Posted by Charlie Thatruns at 19:20 No comments: