AS I had no race this weekend and seeing the various races going on around the world... UTSW 100, Ultrarace 100, WS100 etc etc I felt a bit lazy so I popped out for a run to Southport and back, totting up a 59mile total averaging   10.5 kmh. comfortable pace, weather was ok until it went dark. Rain got heavier and heavier. I ran the 2nd half from just after 10pm on Saturday night getting me home around 3am - ish. Just over 1 month until lakeland 100 so I'll try and get back up there for a run or 2 beforehand and then also a potential race in Grimsthorpe although I wont be smashing myself with any crazy pace.

In other news, the back lever and human flag are coming along well, have been adding in some planche practice too. Check out the youtube videos if you're interested!

Over and out!
Posted by Charlie Thatruns at 20:46 No comments:

Denzils Holly challenge marathon sponsored by 9BAR is based around a 0.84mile loop near Telford on a country lane which with the weather we are having was a little muddy in places and involved quite a bit of puddle hopping! It's not exactly pancake flat but I wouldn't call it hilly as such, undulating perhaps?

I spoke to Denzil and nabbed a final place on the Thursday with an 11am start on the Saturday my brain started ticking.... hmm 66miles away I could cycle! Checked the weather forecast... pretty much cycling into a storm.  Here are some figures from the day!
Cycling 214km - 4hours 20 there (slight down hill trend but into a strong wind)
and 3 hours 50 back (slight uphill but frequent tail wind)
Running  marathon (43.4km on the gps - did I do an extra lap?) 3hour 34min
Hours of rain 2.5 hours on the bike, it was spitting a bit during the run
MINUTES of sunshine 7mins just before reaching Telford
9 bars eaten 1, 2, 3.... yep 3
and thats about it for the exciting info... oh I passed the Iron Man triathlon bike distance in 7hours 15mins + 3.34 marathon = 10.49 unfortunatly the gym closes early at weekend so was unable to hit the pool and have a bash at the 3.8km swim... shame. For anybody unfamiliar with Ironman triathlon it is 3.8km swim, 180km bike and then a marathon run to finish. I'm sure with some propper training and perhaps a propper bike I could get a sub 12 hour! Have to keep that on the todo list!

As for the run... with it being a lap course each runner starts with 31 elastic bands on their arm. every lap you throw 1 into the giant wok at the start finish line, eventually you have no remaining bands and turn around and run a part lap in reverse to a turn around point then back to the fnish line for your medal and finishers pint glass and 9bars. It is less complicated than it sounds. In winter on the same course during 'Sunrise to sunset' I ran just shy of 52miles and passed the marathon point in 3 hours 16mins so I was planning to take it steady and finish somewhere between there and 3.30.

I felt warmed up and ready to go at the start having arrived 20mins beforehand, after changing into some dry clothes wolfing down a 9bar I was on the line and ready to go. The benefit of laps is it's pretty social being able to chat to runners as you pass them and everyone is very encouraging to all abilities. Great set up Denzil! I began to lap people within the first few km, as the race wore on I couldn't help but think about the ride home and how enthusiastic I was about it! I was running at a comfortable pace once I had got a lap ahead of each runner I steadied off and had a very big reserve of energy saved up incase anybody caught up (my day wasn't over at the finish line I had that 66mile ride home to deal with) 2nd place finished very strong he came onto the same lap as me about 5 laps from the end and finished within a minute or 2 of me at the end, I was expecting to have to sprint for the finish with him although it wasn't quite needed. It was brill to see lots of familiar faces and some new ones too! Big well done all round especially Denzil and the team behind it! Thanks for having us!
Posted by Charlie Thatruns at 08:55 2 comments: 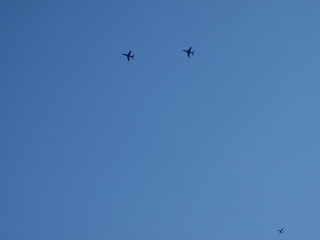 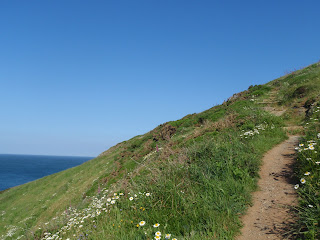 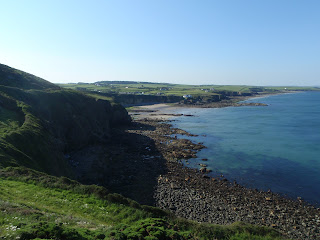 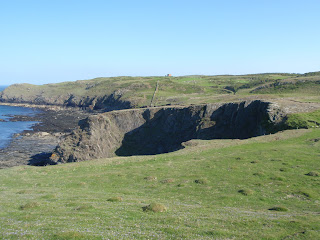 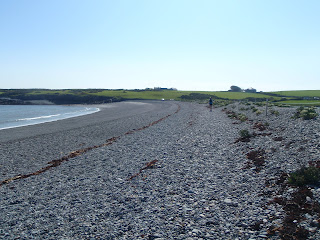 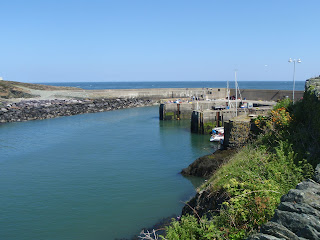 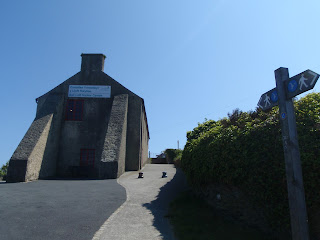 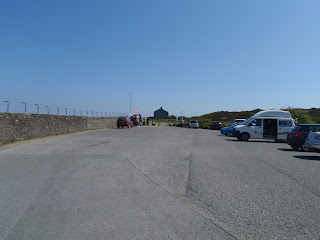 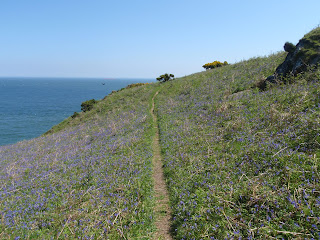 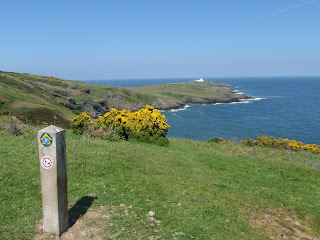 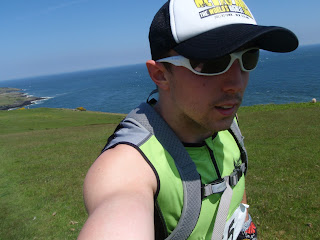 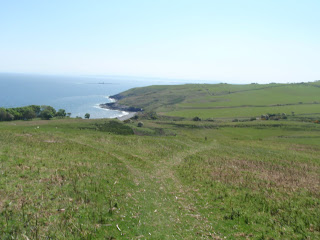 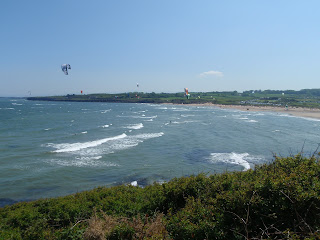 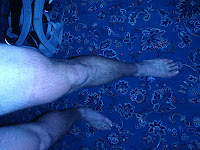 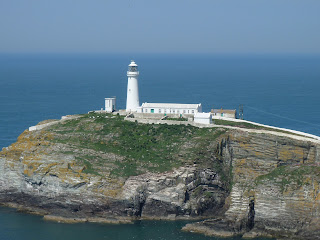 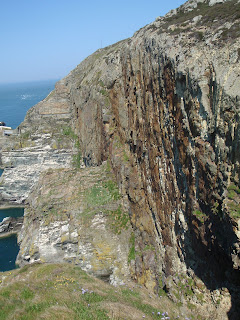 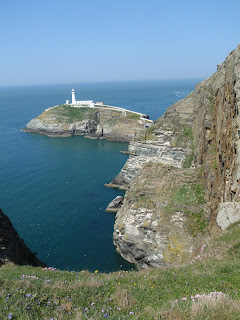 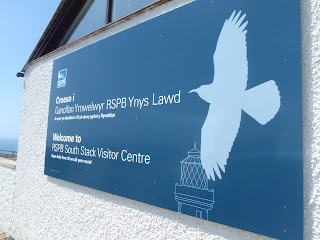 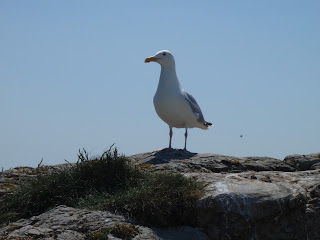 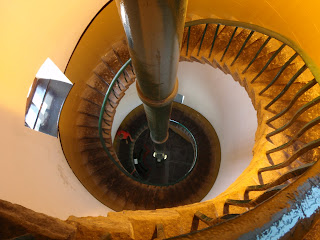 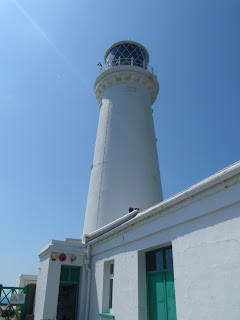 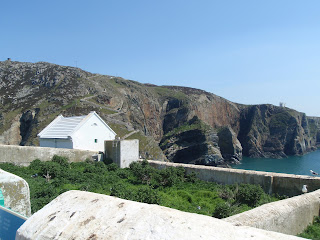 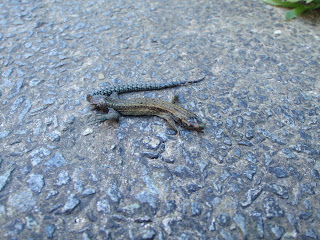 Posted by Charlie Thatruns at 16:56 No comments: