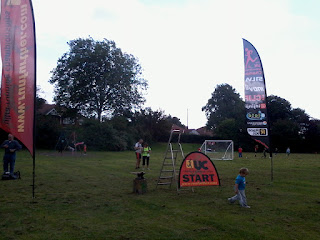 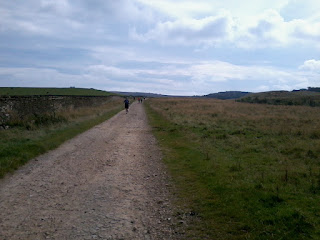 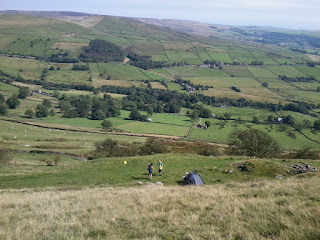 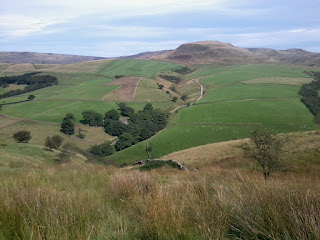 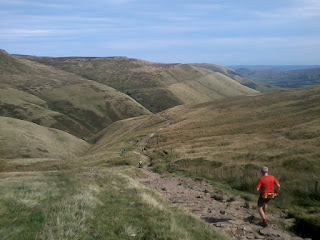 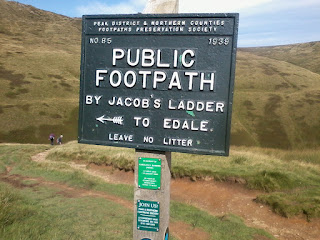 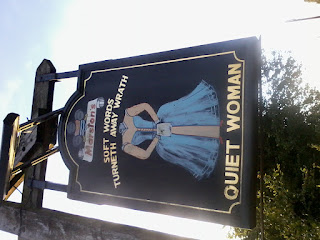 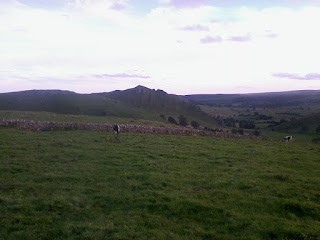 Overall my time was slightly slower than last year although I was by no means 'pushing it' and enjoyed the day! Getting in to a cooked breakfast at 11pm is a strange concept but I would probably eat anything at that point. I drove back home and was probably around 3 by the time I got to sleep on the Sunday morning before packing my bag and heading to the train station for Conwy - I had secured myself as a marshal for the Dragons Back Race and had to arrive in Conwy for the briefings on Sunday afternoon. I had a nice jog around Conwy and along the castle walls and around the harbour in the sunshine on Sunday too. More about that on the next blog!
Posted by Charlie Thatruns at 18:07