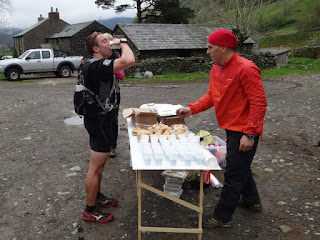 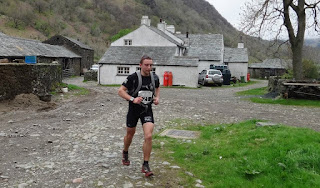 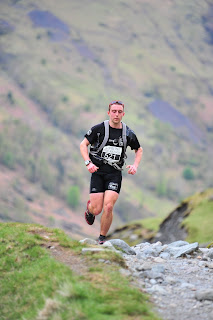 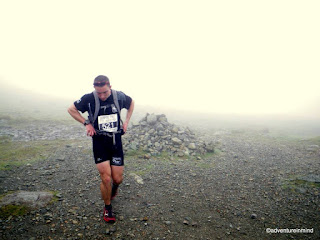 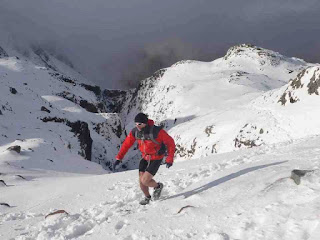 Posted by Charlie Thatruns at 18:58