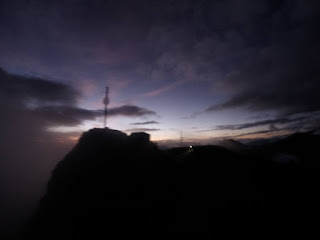 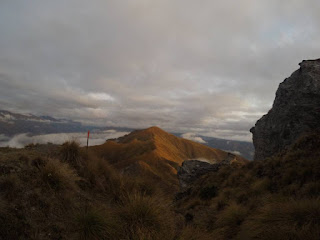 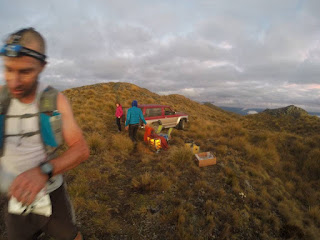 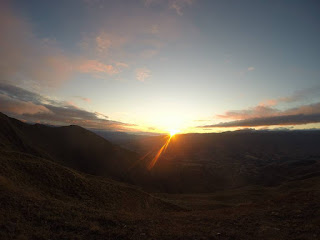 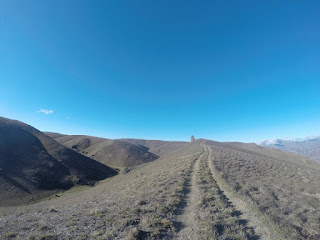 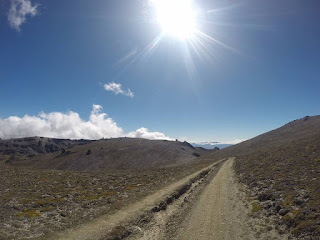 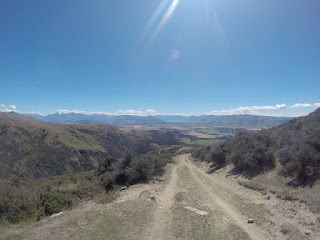 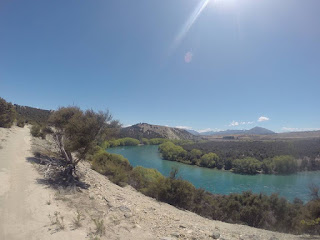 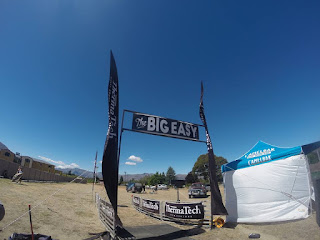 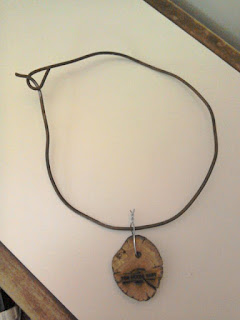 Posted by Charlie Thatruns at 09:50